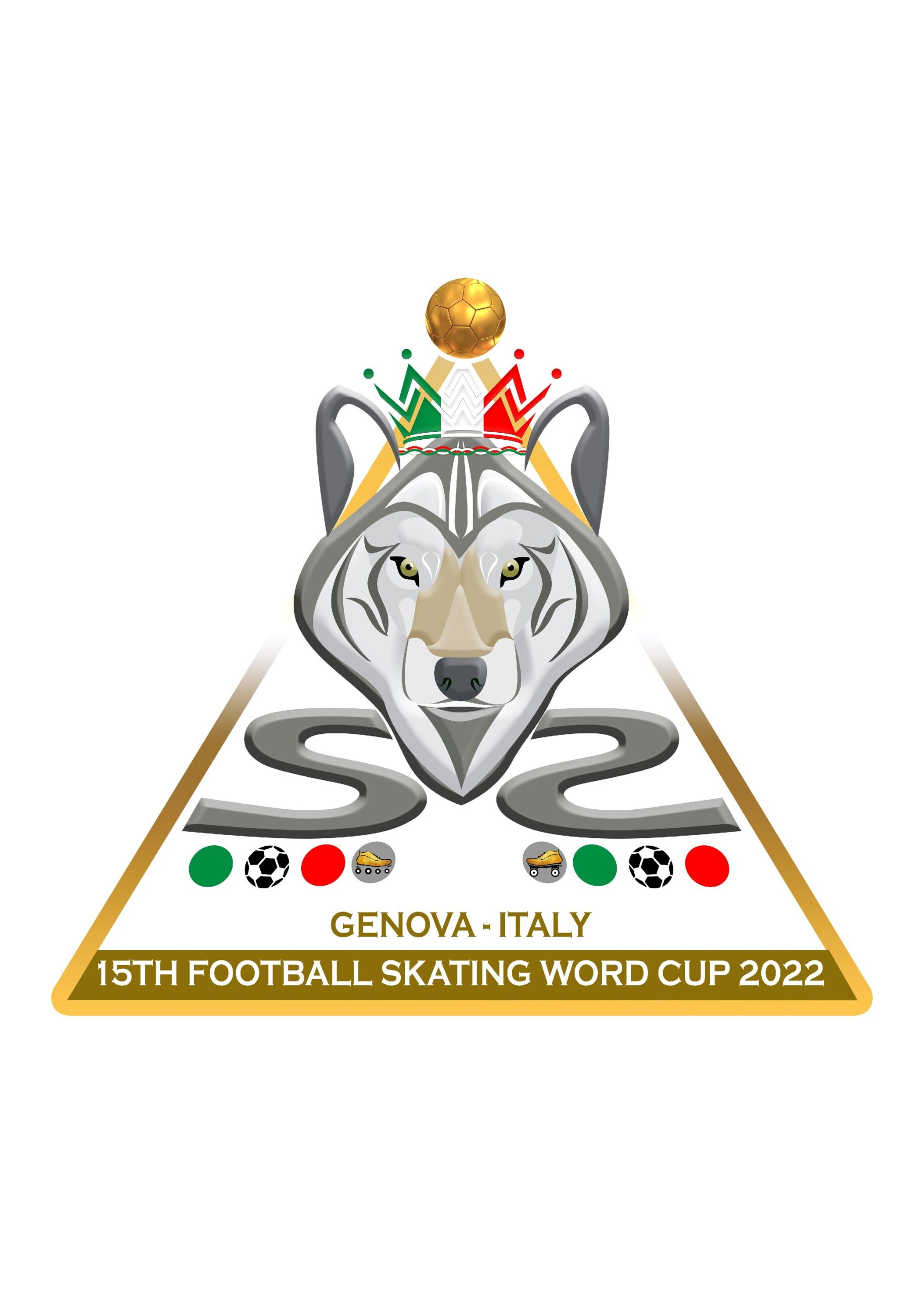 International Professional Training Certification the head of the upcoming World Cup organization announced the official Logo for the FSWC 2022 and it’s confirmed by the Federation International Football Skating- FIFS.

Mr. Mehdi Salman Pour the President of the upcoming World Cup organization Committee about this Logo mentioned, We choose the Gray Wolf for the upcoming Football Skating World Cup which will be organized in Genova – Italy on June 2022. He said, the Gray Wolf is the National animal symbol of Italy and there is a great history about it.

The reason why the wolf is considered the symbol of Italy is that the legend says that the twins’ brothers who founded the city of Rome, Romulus, and Remus, were raised by a she-wolf who cared for and protected them from wild animals as she raised them as her own children.

Today the Gray Wolf is the Italian National animal symbol, and I thought this is the best choice for us to design the World Cup logo related to this amazing and historical subject.