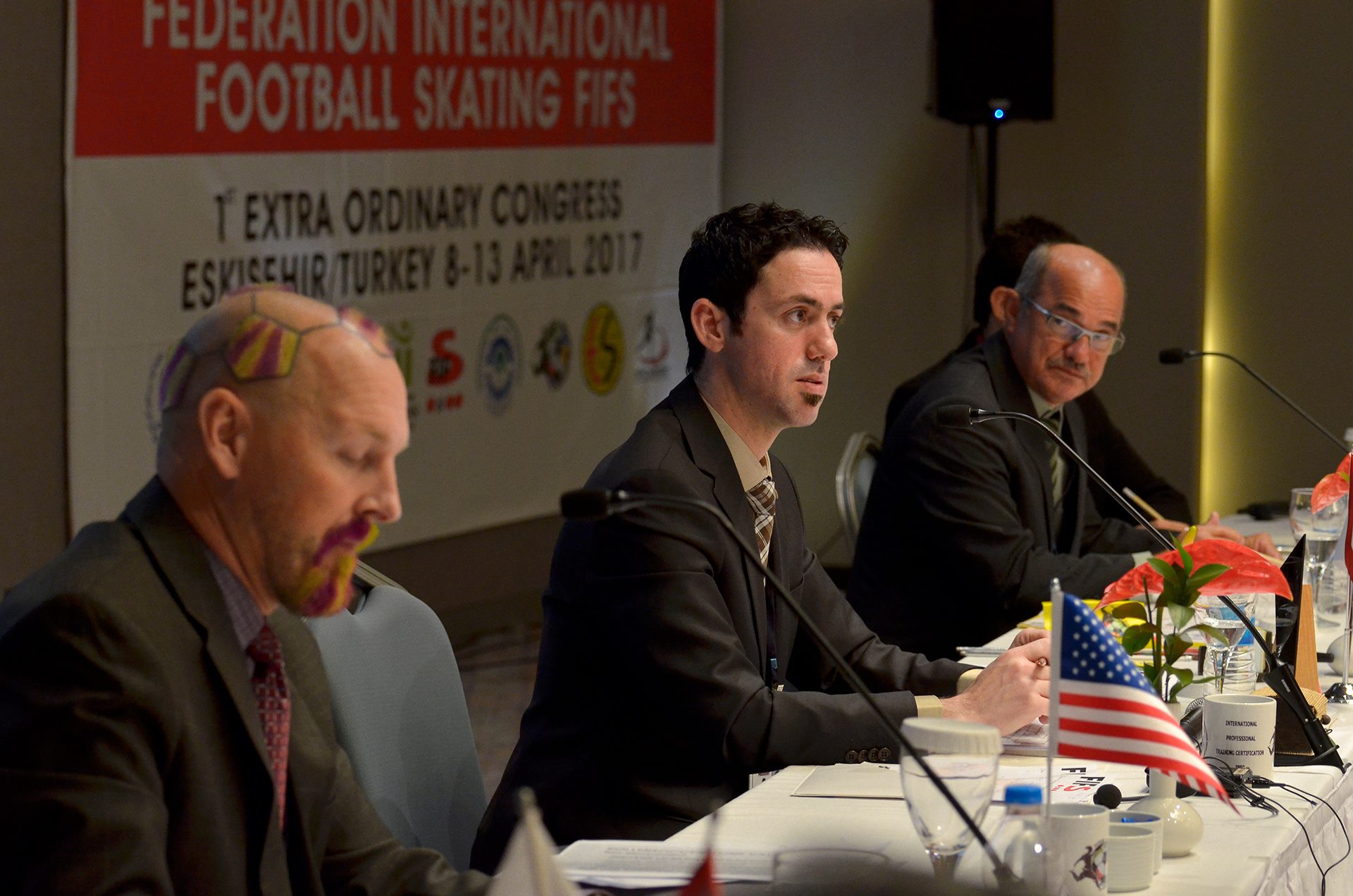 The First Extraordinary Congress of FIFS’s ended with a new President, 2 Vice Presidents, and its board members, new projects, purposes, etc.

From 8th April 2017, the cooperation of both RollerSoccer and Futins federations together and beside each other with the same aim and mission is confirmed. 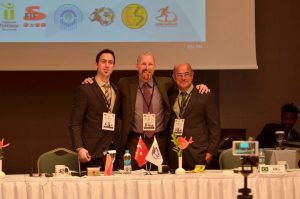 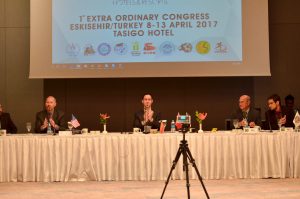 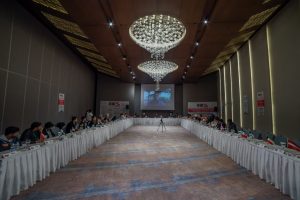 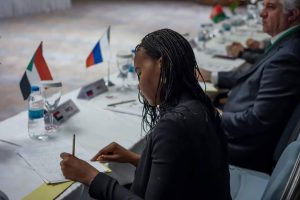 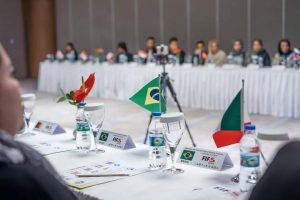 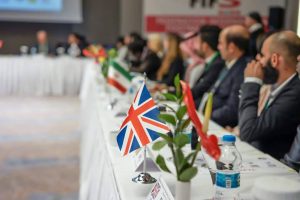 Mr. Mehdi Salman Pour, shared his desire to continue working hard in order to take this sport to the whole world and a better level.

He would also like to introduce “Football Skating” as a major sport to Schools, colleges, and universities.
Also, the President talked about the role of the Federation in society and showed special sympathy for all people with varying gifts and limitations.

Salman Pour said We have to move on the correct way, develop our sport worldwide, education and certification programs should be our priority, increase our National Federations and Clubs, organize our World Cups and Club World Cups every two years with the highest possible quality. with this strategy one day soon we will celebrate in Olympic games.

Mr. Salman Pour started Football Skating sport when he was 14 years old. He said at that time, I thought I’m the founder of this sport and I named it “Skate Ball”. we organized several National Level Competitions when I was 17 years old.
but today I am proud myself that I am still in this beautiful sport, and hand in hand with Zack, Almir, and all my good colleagues around the world developing and improving Football Skating day by day.